I ran to our local grocery store last Saturday morning at 9am. I try not to go at this time because it’s manic. I’m a “twenty minutes before closing, get in and get out, see no people and MAYBE wear a bra” grocery shopper. But this particular day, I needed a few items and I dove into the fray of Saturday morning shoppers, prepared to bob and weave my way through the people who shop on Saturday like they drive on Sunday because I ain’t got time for that. I grabbed my cart and it wasn’t 12 seconds before I was stopped behind a sweet old lady (approximate age: 158) meandering thru the produce section at .0034 miles per hour.
I am a nice person and I really try to go out of my way to be kind to people I meet in public. Most of the time, those smiles are genuine and authentic. But this time, I was in a hurry and had it appeared in a thought bubble over my head, my internal dialog would have betrayed the smile on my face. The lady turned and looked me straight in the face with the most delighted and giddy smile on her lips. “It’s his first time out!”, she said with pride that immediately struck me. She raised her finger toward a man who’s shaking hands required the shopping cart’s stability much more than the cart required his direction. He wore oxygen tubes on his face and though he was standing next to the cart, I could tell it was a victory he’d fought hard for. I smiled at his distant eyes and looked back to his beaming wife. She said again, “It’s his first time out since his stroke.” I smiled. This time there was no disconnect between my inner and outer worlds. I said the only thing that came to my mind, “Well you’re both looking great!” She grinned, coy and accepting of my complement and grabbed my arm. “Thank you, honey.” I wished them both a great day and spent the rest of my time in the store recovering from the interaction.
We are in such a hurry. We take so much for granted. I was annoyed that I had to go to the store in peak traffic hour and this lady was thrilled to BE ABLE TO GO TO THE STORE AT ALL. I thought about what it must be like to recover from something so tragic. I wondered if the man could speak – if he heard me or was even aware of the interaction. I wondered what it would feel like to view grocery shopping as the highlight of my week. I wondered how many people she had tried to share her joy with before me. Had people ignored her and brushed by her like I nearly did?
I’ve been diffusing the Gratitude blend since then and praying for that lady and her husband. I’ve been thinking God for a lot of things – for my health, my family, my kids, my mind. But mostly, I’ve been thanking Him for that couple in the store. I’ve been thanking Him for the speed bumps He so gently and consistently places in the express lane where I prefer to live. I’ve been trying to be more mindful of my pace and to intentionally move to the slow lane as often as possible. I think it’s human nature to always be looking to what’s next. I want to be excited about the future, just not at the cost of what’s now. I think there’s a healthy balance there and I will live and likely die trying to find it. We gravitate toward the unhealthy as if it’s second nature – probably because it is. I think this is part of the good fight we’re called to wage – warring against this pull away from health and balance. Lately, the weapon in my hand is a grateful heart. The oil in my diffuser is Gratitude. It helps me remember and fight the drift. Fight on, friends.
-Bekka 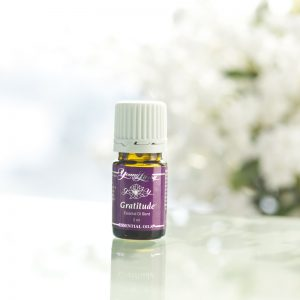 Need some of these oils?

I got you covered. 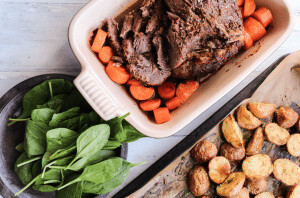 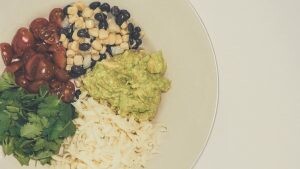 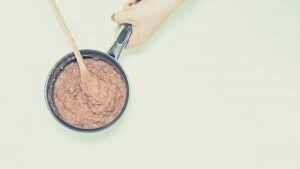 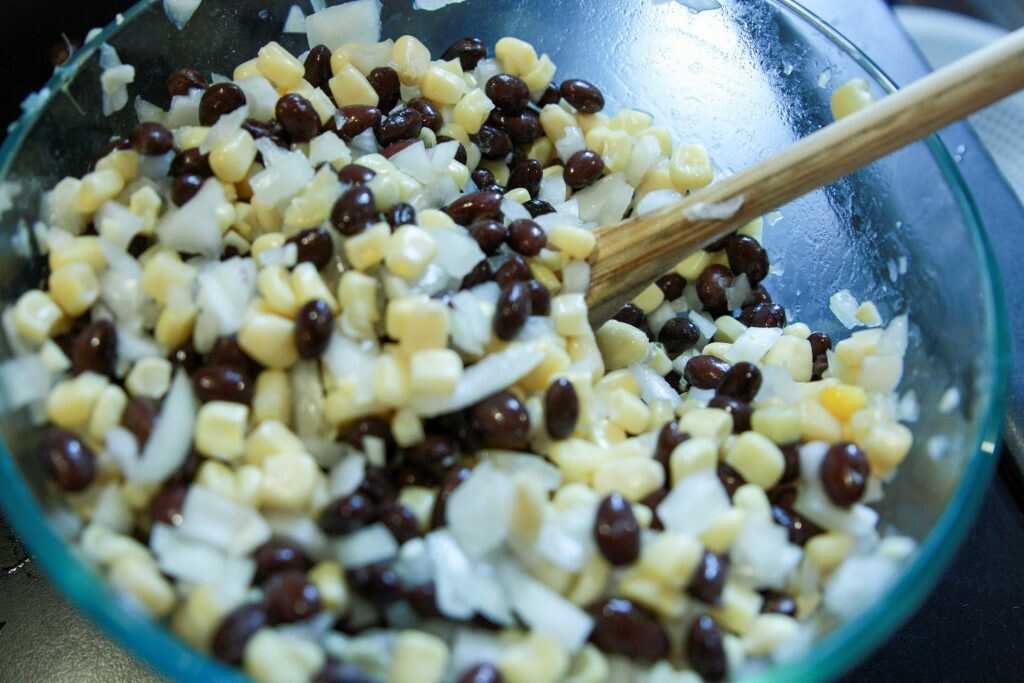